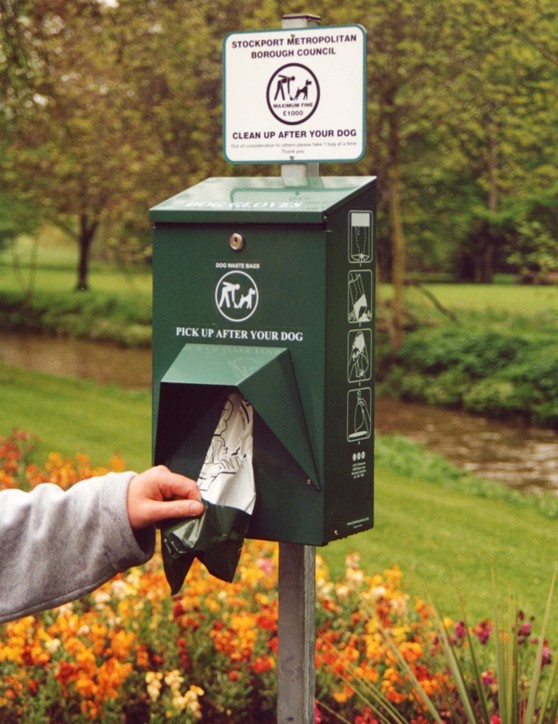 Yet again concerns regarding dog fouling have been raised with the Council and we would ask all dog walkers to read and comply with this Kennel Club advice.

Since the introduction of Dog Control Orders under the Clean Neighbourhoods and Environment Act (2005), owners may be prosecuted if they allow their dog to foul and do not clear it up in designated areas. Cleaning up after your dog is one of the key responsibilities of dog ownership, especially when in public places. Simply keep a poo/plastic bag in your pocket when out walking. Placing dog mess in normal litter bins is generally accepted by most local councils unless there are signs to the contrary. However, a lack of a nearby bin is no excuse. To bag it and leave it is also completely unacceptable as this is extremely bad for the environment. Don’t cause an environmental hazard and leave poo bags in trees, on fences or on the ground.

The Anti-social Behaviour, Crime and Policing Bill currently being discussed in Parliament proposes to replace Dog Control Orders with new measures named Public Spaces Protection Orders (PSPOs). PSPOs would have a far more wide-ranging remit that would not be restricted to only tackling dog related incidents in public spaces. The Kennel Club is currently working with Defra, the Home Office and other animal welfare organisations on the Bill and to ensure that the Bill’s dog specific elements effectively target problem behaviour and do not compromise animal welfare.

Ultimately, owners who do not meet their responsibilities only contribute to growing anti-dog sentiment and give dog owners a bad reputation within their local communities.